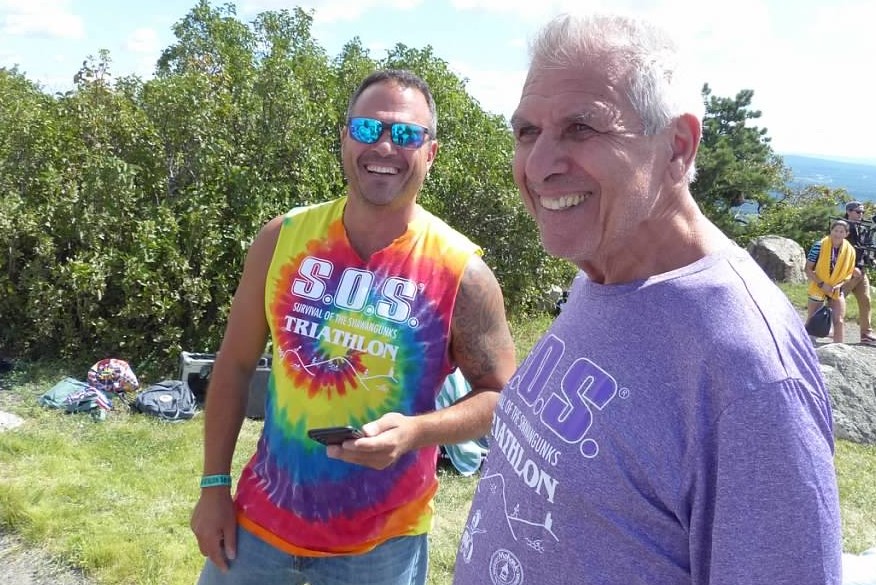 Don Davis started the S.O.S. Triathlon back in 1983 and he did it the old fashioned way: A bunch of buddies with no permits doing a fun bit of bike, run, swim as a way to get a workout in. The Survival of the Shawangunks sells out in about six minutes so Don and his son Evan decided to put on an event on Cape Cod and, on March 7th, their inaugural event on Curacao. This is obviously a family that loves triathlon and dad, the retired teacher, and son, the firefighter, are all in on creating a great new event in Curacao!