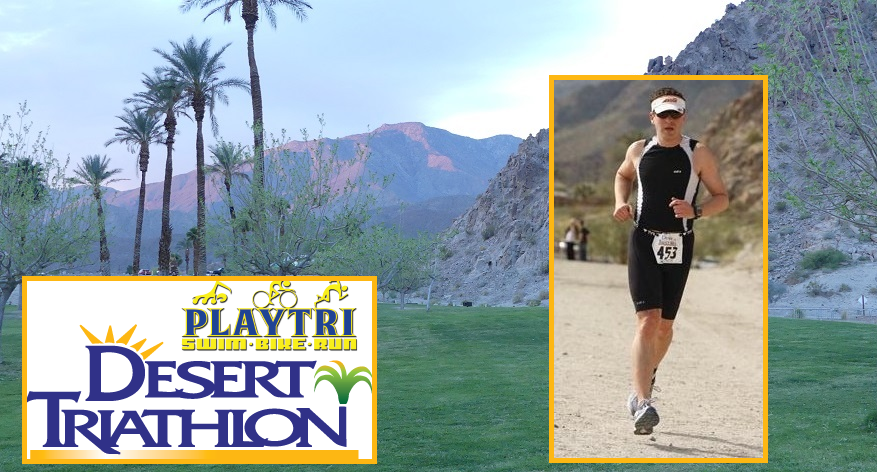 Matt Sills is the main man behind the 21st annual Playtri Desert Triathlon coming up on Sunday March 1st. I love Matt’s backstory. His first-ever triathlon was the Desert Tri and he finished dead last. But finishing that event changed his life forever and led him to ultimately buying the event and becoming a race director. Matt joined me to talk about his background, and to share some exciting news for this year’s race: for the first time in a number of years the 5K and 10K run will go around the lake and the official charity will be the F-Cancer Foundation.