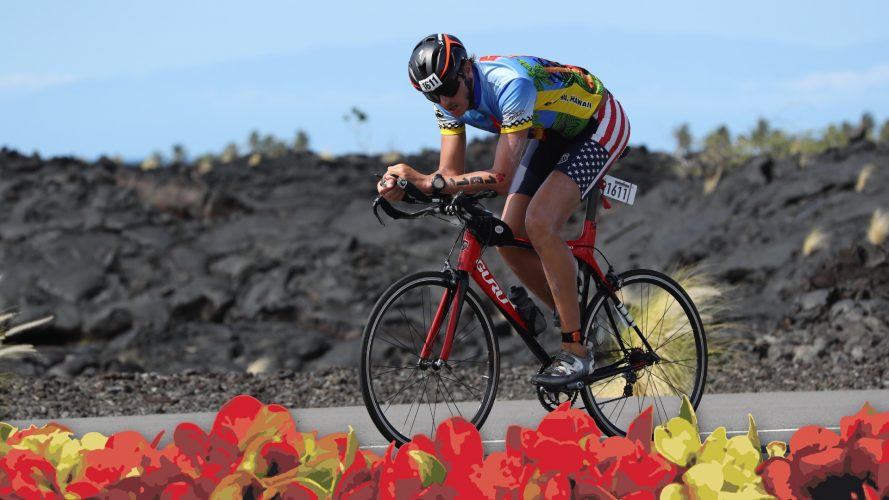 One of the things I love the most about the Ironman Triathlon World Championship are the stories of perseverance and determination that unfold in the lava fields each year. This year at the awards banquet on Sunday October 9th, I shared these three stories that illustrate the Anything is Possible spirit of the Ironman.
BJ Christenson is 6’7” tall, ran the steeplechase in college in Utah, and this was his ninth time racing Kona. He has a PR in Kona of 9:03, but he has never placed in his division, finishing as high as 6th.

This year he was hoping to change that.

Ten days before the race, the day before he was leaving for Kona, he crashed on his bike and fractured his scapula. He decided that he would race, but that he would change his expectations and simply enjoy the journey. 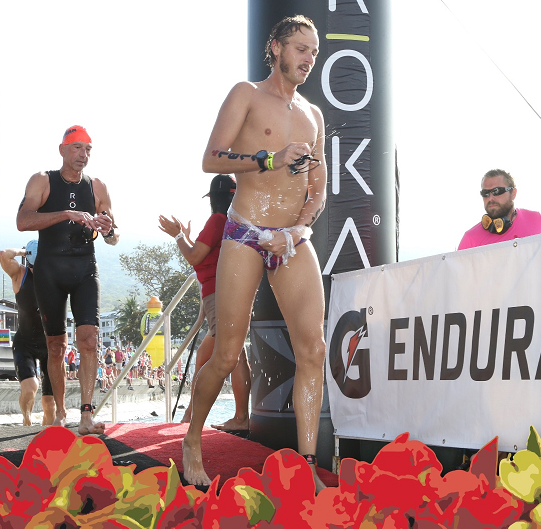 He completed the swim with one arm in a pretty impressive 1:40:52 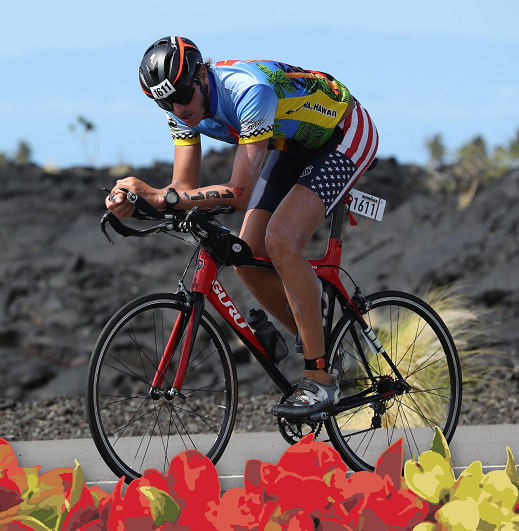 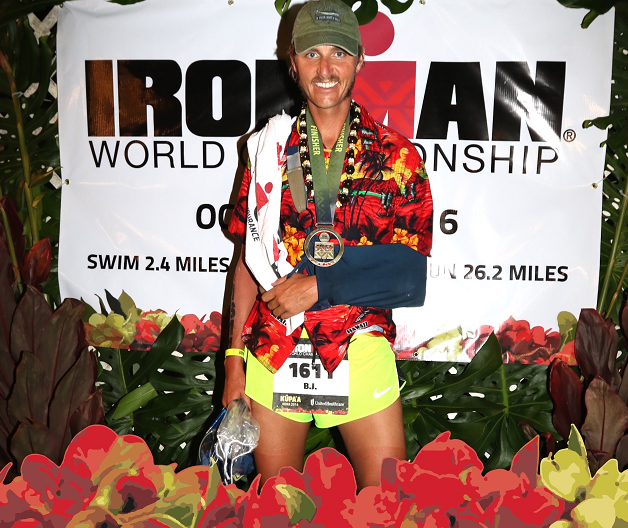 Let’s hear it for someone who understands that being an Ironman is all about overcoming every obstacle in your way….B.J. Christenson!

Check out our Breakfast with Bob pre-race interview with B.J. Christenson:

Back in 1992, Hector Picard was at work when he walked between two transformers. 13,000 volts of electricity went through his body…twice. He fell two and a half stories from the building, had seven major surgeries, was in a coma for a month, had second and third degree burns over 40% of his body, and ended up losing all of his right arm and most of his left arm.

Ironically on July 4th 2009, on Independence Day, he discovered the sport of triathlon and has never looked back. He has now completed over 125 triathlons…despite the fact that he has to swim the entire way on his back so he can maximize his kick. 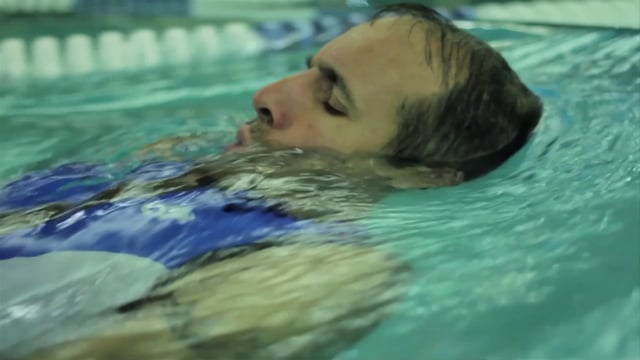 On the bike, Hector has a coupling on the handlebars for his stump so that he can get leverage to climb. He changes gears with his chin, he brakes using his knees, and, if he gets a flat, he fixes it with his feet. 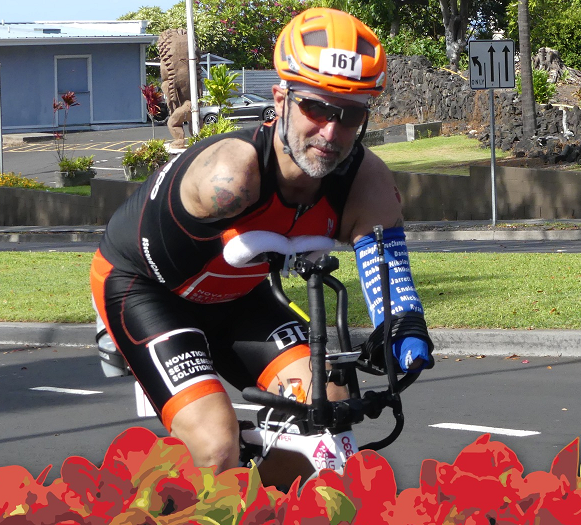 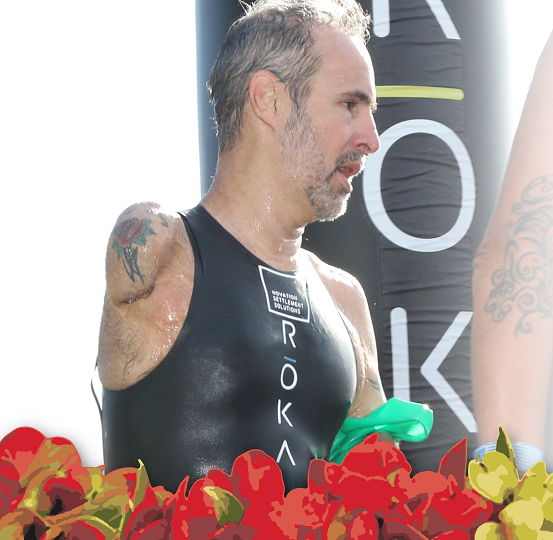 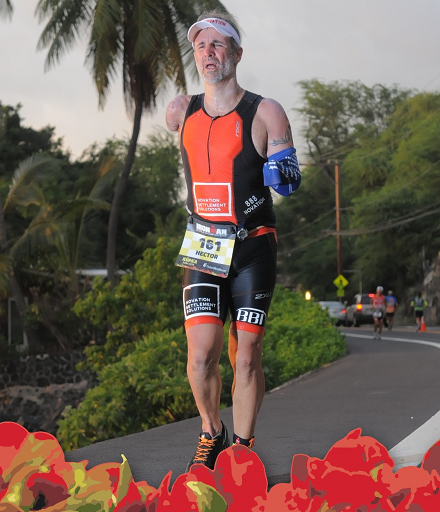 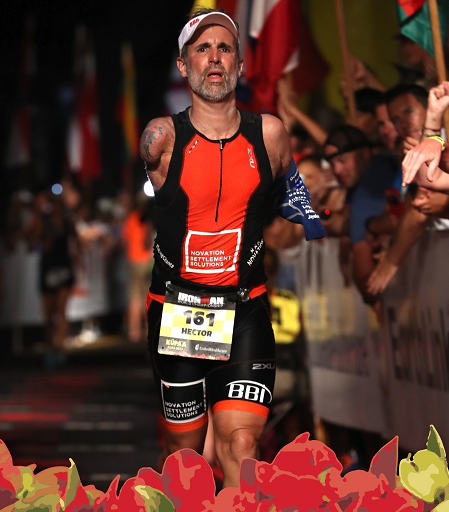 Let’s hear it for the man who made history on October 8th….the amazing Hector Picard!

Check out our Breakfast with Bob interview with Hector Picard from 2015, before his first attempt at completing the Ironman World Championship: 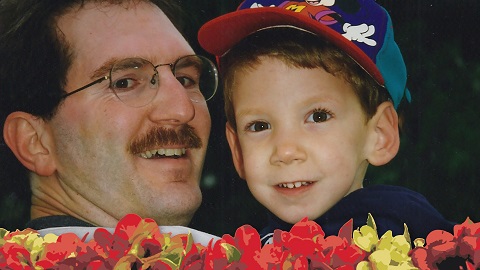 His father Jeff was never an endurance athlete, but one day they did a 5K together and everything changed. They have now completed six marathons and multiple triathlons. 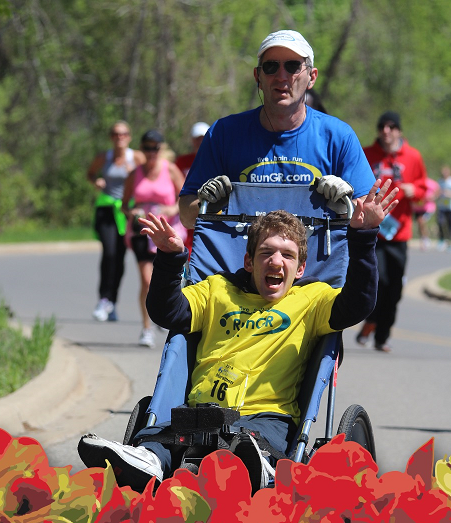 When they decided to attempt racing in Kona, they called Dick Hoyt who told them how important it was for Johnny to be a voice for disabled children and adults, just like Dick’s son Rick Hoyt had become since they first attempted the Ironman back in 1988.

The swells and the wind were tough for Jeff during the swim…. 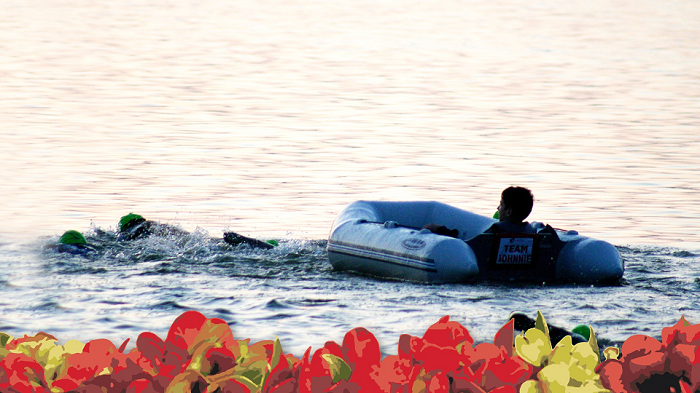 and it wasn’t any easier when they got to the bike. 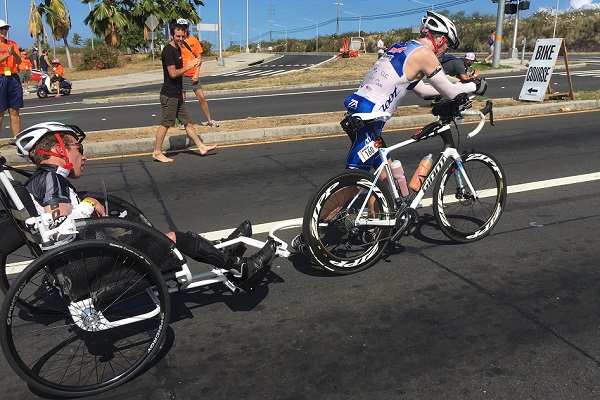 With Jeff at 190 pounds, Johnny at 110 and the trailer at 40, Jeff was pulling 340 pounds around the Ironman bike course. That took its toll and unfortunately they missed the cutoff time at Hawi after riding 56 miles, and were out of the race. 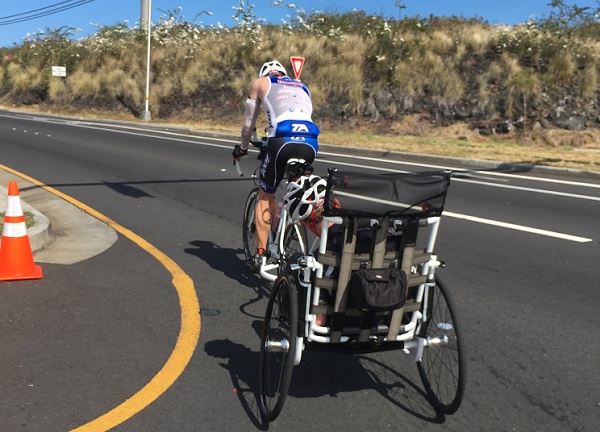 Jeff and Johnny are here with us tonight [at the awards banquet] and everyone here knows that not finishing the race this year changes nothing.

They will be back, just like Dick and Rick Hoyt – who didn’t make it their first year here either – and Johnny’s voice will remain as loud as ever.

Let’s hear it for Jeff and Johnny Agar!!

Check out our Breakfast with Bob pre-race interview with Jeff and Johnny Agar:

Watch all our Breakfast with Bob Kona 2016 interviews here. 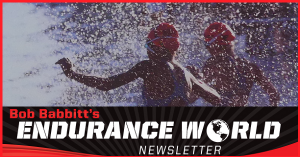